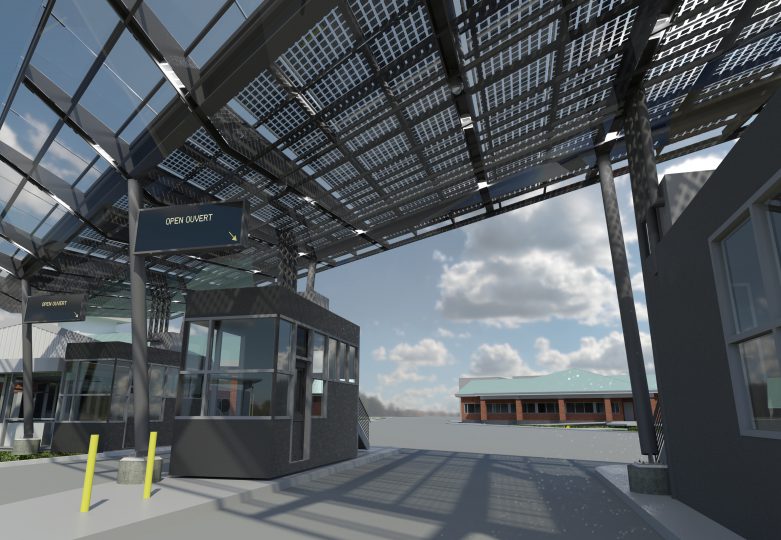 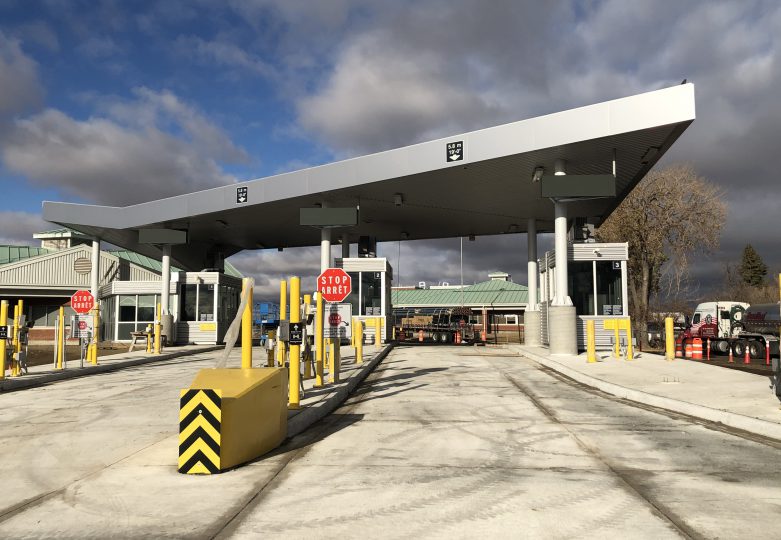 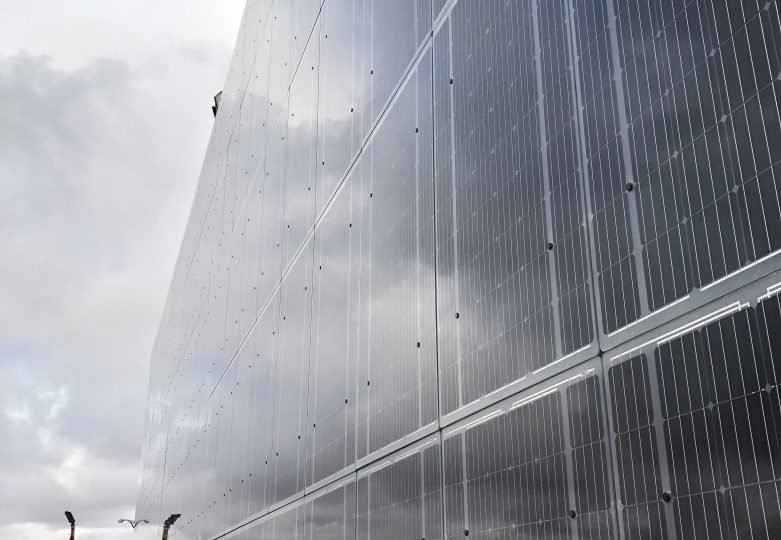 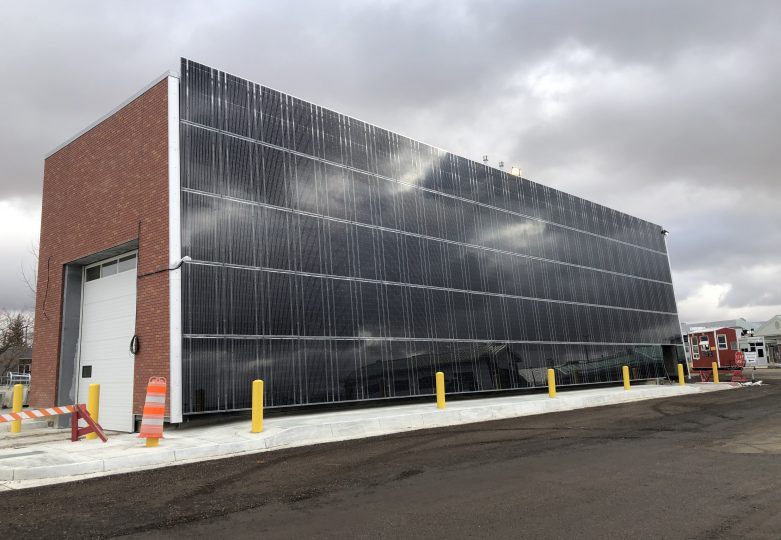 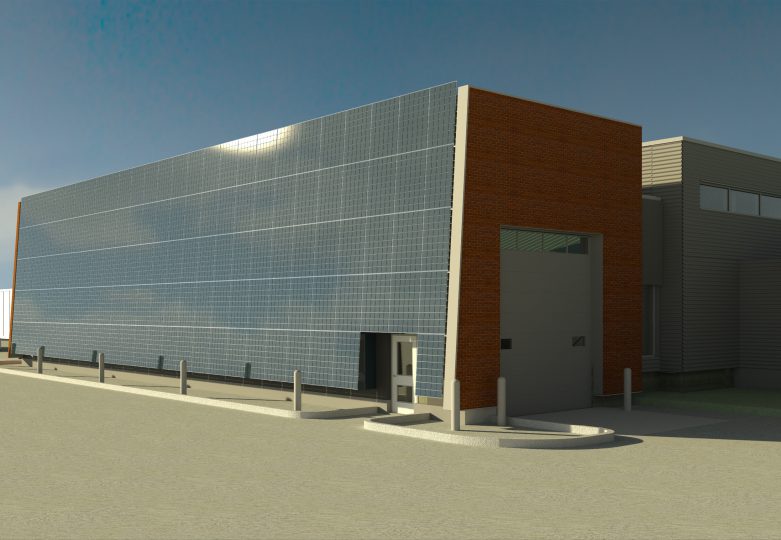 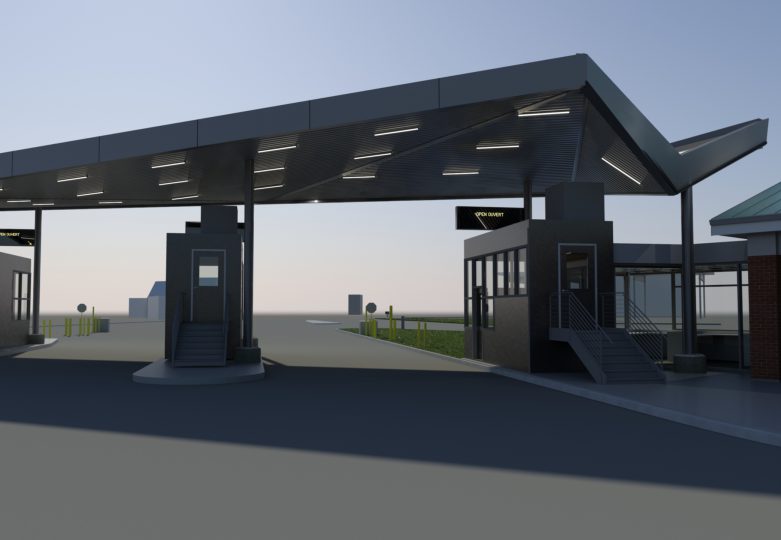 The North Portal Port of Entry (POE) is the main Canada – United States border crossing in Saskatchewan. The crossing operates 24 hours per day, seven days per week and is the key gateway in supporting the natural resource industries in Saskatchewan and Alberta. VRA provided full Prime Consultant and Architectural services for the expansion and redevelopment of the POE. The Port of Entry facility is a Canadian Border Services Agency (CBSA) facility, delivered via Public Works Government Service Canada (PWGSC). The VRA Consultant Team, including Moriyama Teshima Architects, provided comprehensive services, as required for all of the various aspects (including technology and security elements) of the site and buildings. An intensive, robust and comprehensive planning and meeting schedule allowed the project to move forward with confidence, even when significant changes to the Scope of Work have presented themselves.

The two major project components that were developed concurrently and in parallel were:

The primary challenge was to deconstruct much of the existing infrastructure and construct new buildings and services while allowing for the Port to remain operational throughout construction. VRA studied the operational requirements with the client and diagrammed possible phasing scenarios for the contractor to review and use. Particular attention was paid to traffic control, vehicular circulation around the site, public safety, and schedule control.

Another challenge was in dealing with unforeseen site conditions. Much previous construction on site was left underground and undocumented. VRA and the consultant team had to react quickly to issues to ensure rapid responses and keep the project on schedule as much as possible.

Site works were a substantial component of the work and included Civil Engineering design services to develop three commercial vehicle inspection lanes, drive-through off-loading, parking for 16 semi-trucks, staff parking, relocation of existing impound lot, maintenance building and storage garage building. Flood protection and site drainage were addressed in the site and roadway planning and construction. Site development includes allowances for a large scale imaging system (VACIS) and flood protection. Complete and comprehensive CBSA security requirements are integrated architecturally and digitally throughout. The project design is driven by the effective and safe movement of Commercial and Traveller traffic throughout the site.

The project included the expansion of the existing warehouse space to include two new loading docks and one new drive-through bay. Features include enhanced off–loading and more effective short and longer term warehousing of cross-border shipments. Electric fork lifts are used throughout.

The warehouse expansion portion of the project also features a photovoltaic solar cell array, including full integration into the building façade.